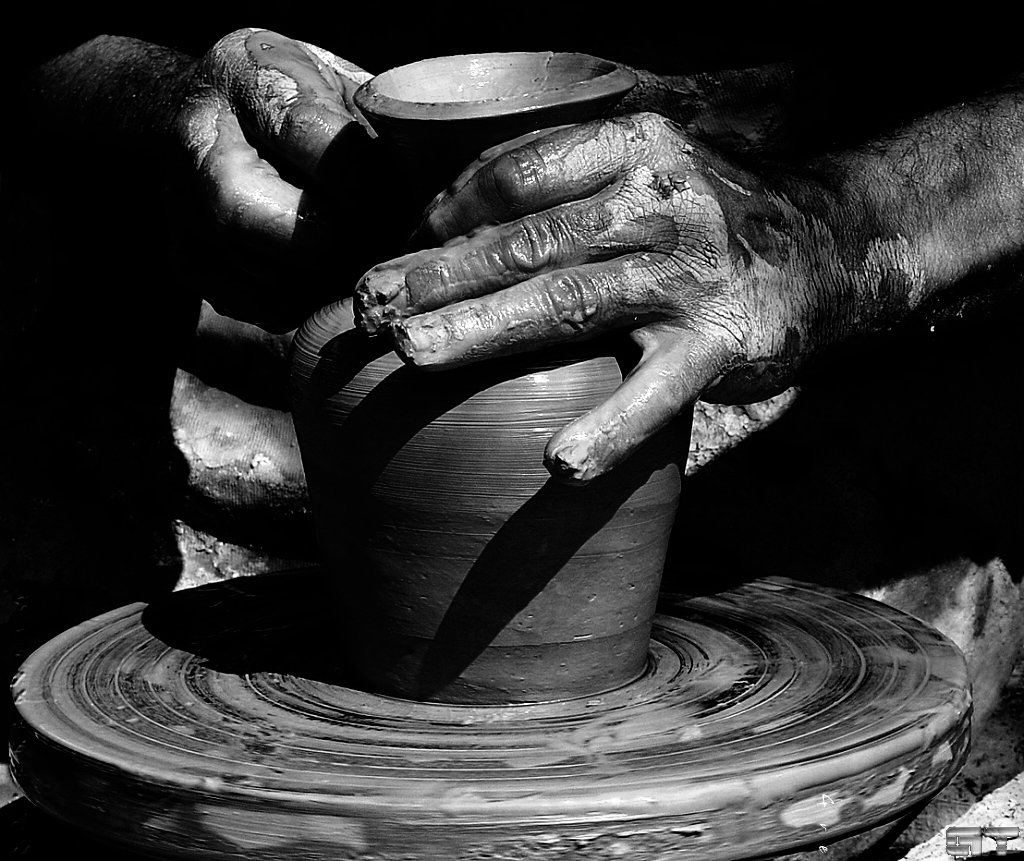 As long as I deepen into the well-known innovation ecosystem that surrounds us, I miss a role that I consider important and often we adopt it unconsciously: Hybridization Manager (HM).

What is that HM? If we turn to the regular dictionary , we find, among other meanings, the definition of hybrid

(From lat. Hybrida). adj. It says all that is the product of elements of different nature.

That is, something that is generated, is built on very different elements. An example will help to visualize it better, imagine a company that manufactures thermoplastic components for packaging food and one day, by serendipity, contact with another company working in the aviation sector with a clear need for construction of plastic items for the cockpit. The first has the capabilities to build any plastic element, the second a specific need and the first just redirecting his career completely or simply has expanded its capability map.

Thus, at first glance, anyone would say it depends on the desire to search for opportunities in the first company but not so simple.

Whether an entrepreneur starts his entrepreneurship as the consolidated companies who strive to grow in a very competitive market, tend to focus their efforts and resources in one direction (obviously, even if they would like it is not possible or desirable to cover everything … the dispersion is not good if you want to impact strongly the market) however, many opportunities will stand to lose by not having “the radar connected to an opening of 360 degrees”.

What are the elements of a hybridization Manager?

On the one hand, the operation:

– Observe, everything that happens around you, from the company or client. For this it is necessary to eliminate prejudice, items blocking the generation of creativity. This process, more delicate, requires detailed knowledge of not only the business of the company / client but all possible derivatives.
– Analyze, in depth each of the possible options identified as a target.
– Connect, the most important process. Connect different elements to create something new, something innovative.

The main tool for a Hybridization manager is the Capability Map of your company or your client, that is not only what they have been able to do so far (what are their competences), but what is actually capable of, what intangibles, the value gained in knowledge and how, as with the LEGO pieces, you get to build different images depending on the approach you give it. Developing a Capability Map is a very healthy exercise and highly creative, but requires considerable openness of mind to seize opportunities.

The whole process requires a great deal of creativity and that reminds me of the concept of “Gym of Creativity” created by a Venezuelan organization founded in 2001 whose purpose is geared to awakening and nurturing creativity. The first time I heard this concept was the hand of Monica Deza in the Second World Forum on Talent in Pamplona (March 2011), now I would include to the ability to hybridize. .. so we could talk about Creativity and Hybridization Gyms which not only teach but to strengthen creativity standardize the use of hybrid generation.

Where can hybridize?. Just more elements are combined, more creativity you get it. Steven Johnson, in his book Good Ideas, notes that big cities are environments where creativity is larger rather than smaller cities and therefore where better hybridizations.

But … Is it always so? What might be the sources of hybridization? We found several hybrids fertile environments:

– Co-working, where hybridization can occur by mere contact between companies that share a physical space temporarily.
– Co-creation (Living Labs), your participation in the co-design of a product or service is a generator (sometimes unconscious) hybridizations.
– Crowdsourcing, although the crowdsourcing movement and co-creation have similar lines of action are presented in different time steps.

Considering the idea, Scientific and Technology Parks become suitable environments for hybridization. PCTs take on the characteristics of a plasma  involving all companies linked to them, located as islands in many cases, and breaks the thin layer isolated from the environment and allowed to diffuse into the aqueous solution. The plasma is called the fourth state of aggregation of matter, and behaves with its features in a good electrical conductor particles responding strongly to long-range electromagnetic interactions. Ie, acting as a plasma PCT becomes an innovative connector suitable for generating hybrids between its elements.

This makes me think of a beloved figure, closely linked to what we are thinking: The Potter of Innovation, where the mud of different textures and backgrounds, water, hands, creativity … can make unique pieces. Hybridization Manager eventually just behaving like a Potter of Innovation.

Should every company have a  hybridization manager? or is it a good business opportunity for integrators?
How a company would value the role of hybridization manaher to allow him to diversify or open new horizons?

I consider myself a “orchestrator” to tackle challenges  putting together the hybridization of independent solutions to achieve a comprehensive and higher value added final solution (where the whole is greater than the sum of its parts). Since 2006 I started to enjoy supporting entrepreneurs and companies to grow, innovate co-opeting, opening spaces for open collaboration and sharing, integrating the customer experience and emotions in co-designing new innovative elements.

View all posts by Juan A. Bertolin →